The Dead in Two Creeks Forest: a horror novel, by Erin Cole, 2018 Kate Waters suffers from narcoleptic hallucinations, which recently involve her unreachable sister, Jev, and a mysterious key. When Kate receives the terrible news concerning Jev’s fatal car accident and acquires the mysterious key from her visions, she unlocks her sister’s world of perilous secrets involving witchcraft, poltergeist, and a heartless killer determined to get back what is his. Will Kate overcome her fears before the killer gets to her? To do so, she will have to trust in a world where the possibilities are unbelievable and the consequences are deadly. 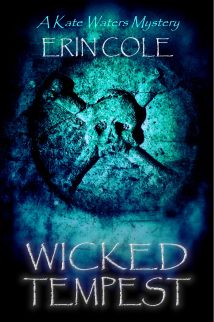 Kate Waters finds herself in another nightmare when Brooke, a coven friend of priestess Thea Wright, is discovered electrocuted in her home. Thea fears it was the curse of the Goddess Rán, but after Kate uncovers the statue in Thea’s house, she knows magic and curses have nothing to do with Brooke’s death, and everything else to do with murder and deception. When Kate bears the mark of the curse, and another woman dies, she worries she is next, but from who or what? The vengeance of another or the wrath of the Goddess Rán? 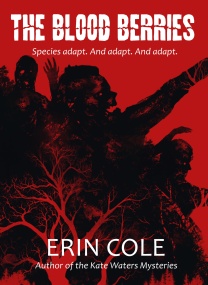 Dr. Samantha Marks and her research team embark on an expedition to study species adaptation in response to climate change, and the possible dispersal of a new parasitic species having migrated continents. After a catastrophic storm sinks the team’s research vessel, they find themselves stranded among one of Alaska’s coldest and darkest islands. One by one, members of the team disappear and never return. Dr. Samantha Marks realizes her expedition in species adaptation isn’t compromised–it’s just begun, and she’ll become a first-hand witness to it. Species adapt. And adapt. And adapt. 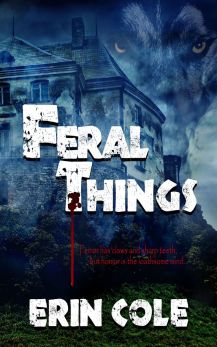 A monster possesses Jamie Fisher, one with claws and sharp teeth. After waking in the Nevada desert, not sure of who she is or how she got there, Jamie’s key to survival lies in traveling with a dangerous guy named, Ray. A trust develops as they both flee across the state, running from Rays own troubled past and blindly heading into Jamie’s. Ray will have to face new monsters and Jamie will have to embrace her own if she wants to save Ray and herself. It is a bloody mess, and only the feral will survive. 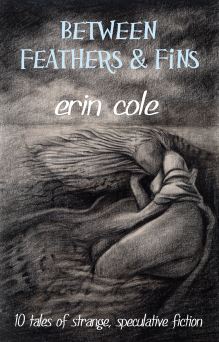 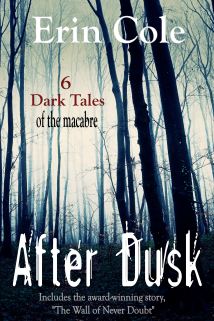